Discover how to become a full blown superstar through music licensing ... without a label, investor or marketing budget. "From Sync to Superstar" is filled with tips, secrets and strategies to become filthy stinking INDIE RICH!

For an autographed copy of “From Sync to Superstar”, send full payment + contact email address to:

* You will receive a confirmation email requesting your mailing address + first name of book recipient so Tamara Bubble can include a personalized “THANK YOU”.

** If you purchased an autographed copy of “From Sync to Superstar”, DO NOT order the book separately online. You will receive your copy of the book directly from Tamara Bubble (shipping included).

*** At the moment, we are currently accepting autographed copy book orders WORLDWIDE (All countries, no shipping restrictions).

For the record, this book is super personal. I willingly expose my failures and mishaps! I’m sharing way too much because I decided to cover the topics I’ve always wanted to blurt out on stage (whenever I speak on panels at music conferences). I reveal the things I wish I could whisper in your ear while you’re considering signing an awful deal out of desperation. Out of ignorance. I’m being extremely vulnerable in order to give you the REAL!

READ MY BOOK "FROM SYNC TO SUPERSTAR"

"WE ON SUPERSTAR" NOW AVAILABLE ON ALL PLATFORMS

From Sync to Superstar

Need advice specific to your situation? Got a question about my book, my music, my career OR something sync related? Book some time on my calendar and ask the BUBBLE anything in a private 1-on-1 consultation.

Before you schedule any time in my calendar, make sure you read “From Sync to Superstar” first. It may already be answering the very questions you have. Save yourself time & money and check out the book first babes … YOU’RE WELCOME!

Picture the ultimate blend of Pop, R&B, EDM, Soul and Hip Hop. Music that defies genre. Delivered with raw vocals and heartfelt emotion, Tamara Bubble creates timeless hits that will be around for years to come.

Bubble has over 100+ commercial music releases and her fourth album complete: Volume 3 from her “Your Favorite Rapper is a Girl” series. YFRIAG3 is scheduled to drop as soon as she feels like releasing it … oh the joys of being “INDIE”. 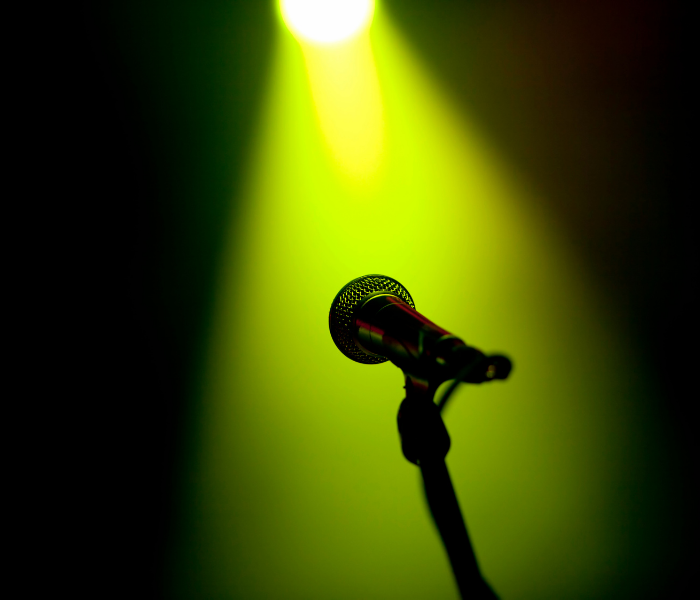 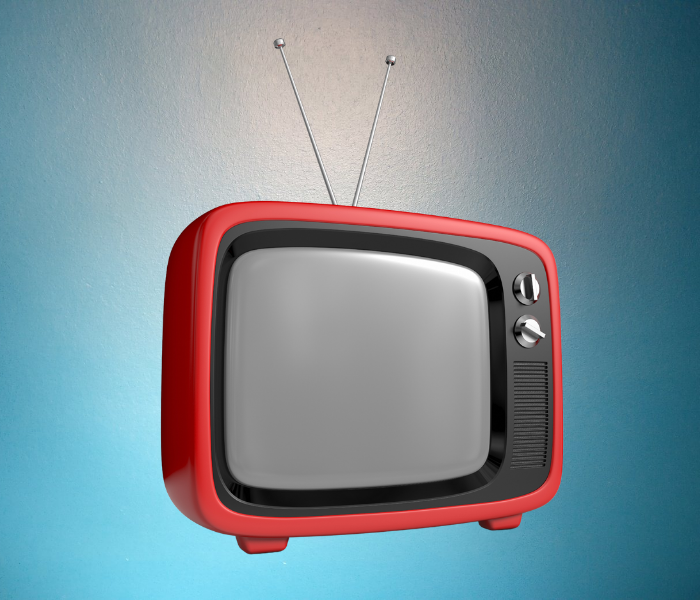 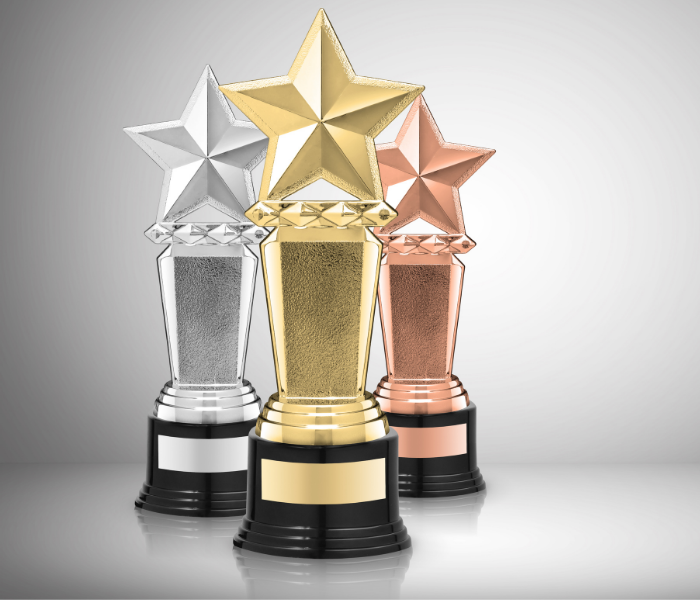 AWARDS : Bubble was also nominated for “BEST INDIE FEMALE RAP ARTIST” for SCM awards and is also a six time All-Star Award nominee and winner of “Album of the Year” for her Living It Up (EP) as well as Underground Music Award nominee for “Female Rapper of the Year”.